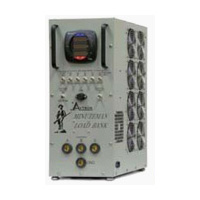 Q: What is load bank testing? A: Load bank testing allows a standby generator to be tested to verify its overall reliability, and its ability to run at its full rated KW output. Typically, a generator is running at a level far less than the units rated output capability. Load bank checks the engines and electrical components ability to perform and provide the required horsepower and KW output when called upon during a power outage. When a load bank is used, the actual resistive or reactive load it provides verify that engine and alternator is doing what it was designed to do, put out rated KW output 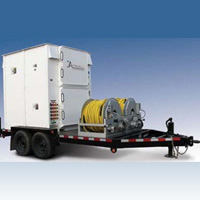 Q: What is no‐load testing? A: Most computer data center, office building and residential customers exercise their standby generators weekly un‐loaded, but very rarely test them with building loads, relying on the occasional utility loss to do the testing. For diesel engine driven generator sets this can cause ‘wet stacking’. Wet stacking is when unburned fuel accumulates in the engine exhaust. This is caused by under loading a generator. When exercising a generator, or running it for short duration outages while under loaded, the engine may not reach its optimum operating temperature. When this is allowed to continue for long periods of time the unburned fuel accumulates, and can become harmful to the engines efficiency and life span. 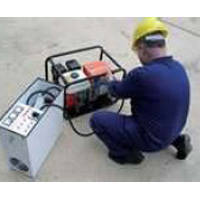 Q: What are the benefits? A: Load bank testing allows the engine to reach this full operating temperature and ‘burns out’ this accumulation of un‐burnt fuel. Therefore running cleaner and more efficiently, it allows the electrical output to be tested at its maximum And it offers you peace of mind that your standby generator will work when you need it. Any generator set whether diesel or natural gas, can benefit from having it load bank tested on a yearly basis.

Northshore power electric, co  load banking service During the load bank test Northshore Power Electric, co monitors critical engine parameters such as; oil pressure, engine temperature, fuel pressure, KW output, voltage, current, etc. We record these readings to show that once the unit reaches full rated load it runs at normal operating temperatures pressures and full electrical output.
With this service Northshore power electric, co provides a full written report.
We offers 2, 4, & 8 hours load bank testing as a separate service, or we can structure it into a service contract to make it part of the scheduled, and budgeted, yearly maintenance on your standby power system. Load bank testing is in no way intrusive, and during the test there is no interruption of power to your home or business most manufacturers agree; a generator set that is frequently run lightly loaded, or never loaded at all, can benefit from being load banked on a yearly basis.

DON’T WAIT UNTIL POWER GOES OUT TO FIND YOUR GENERATOR DOESN’T WORK. 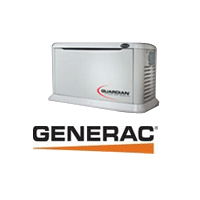 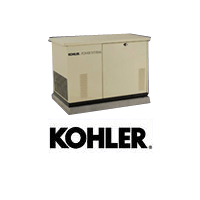 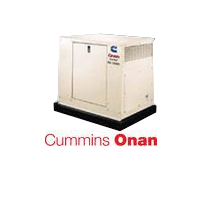 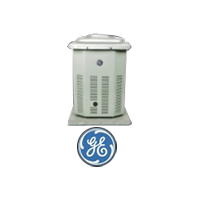 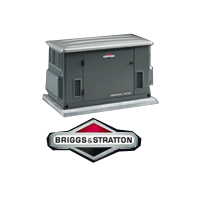